Dr. Goadsby and Sierra featured on CBS’ “The Doctors” 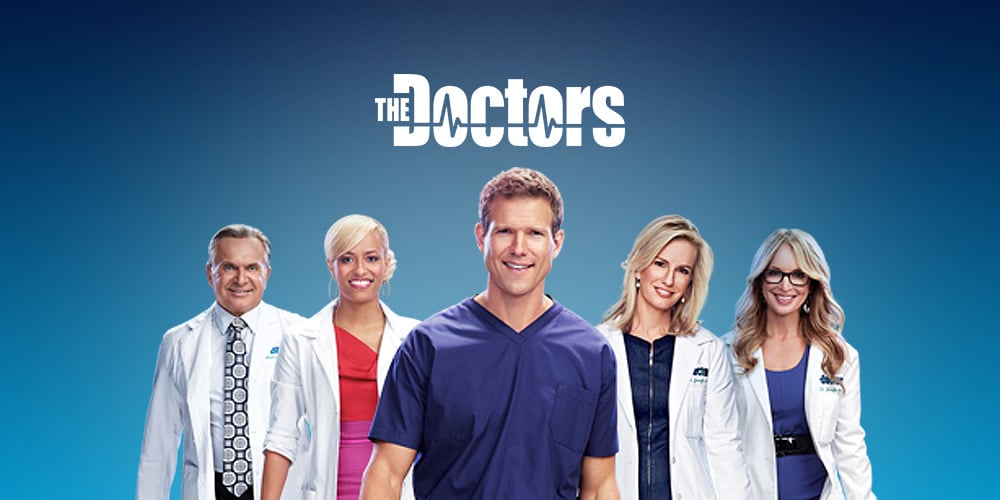 The Doctors is an American syndicated talk show airing daily on television in the U.S., Canada, Mexico, Australia, Ireland, Sweden and Finland. 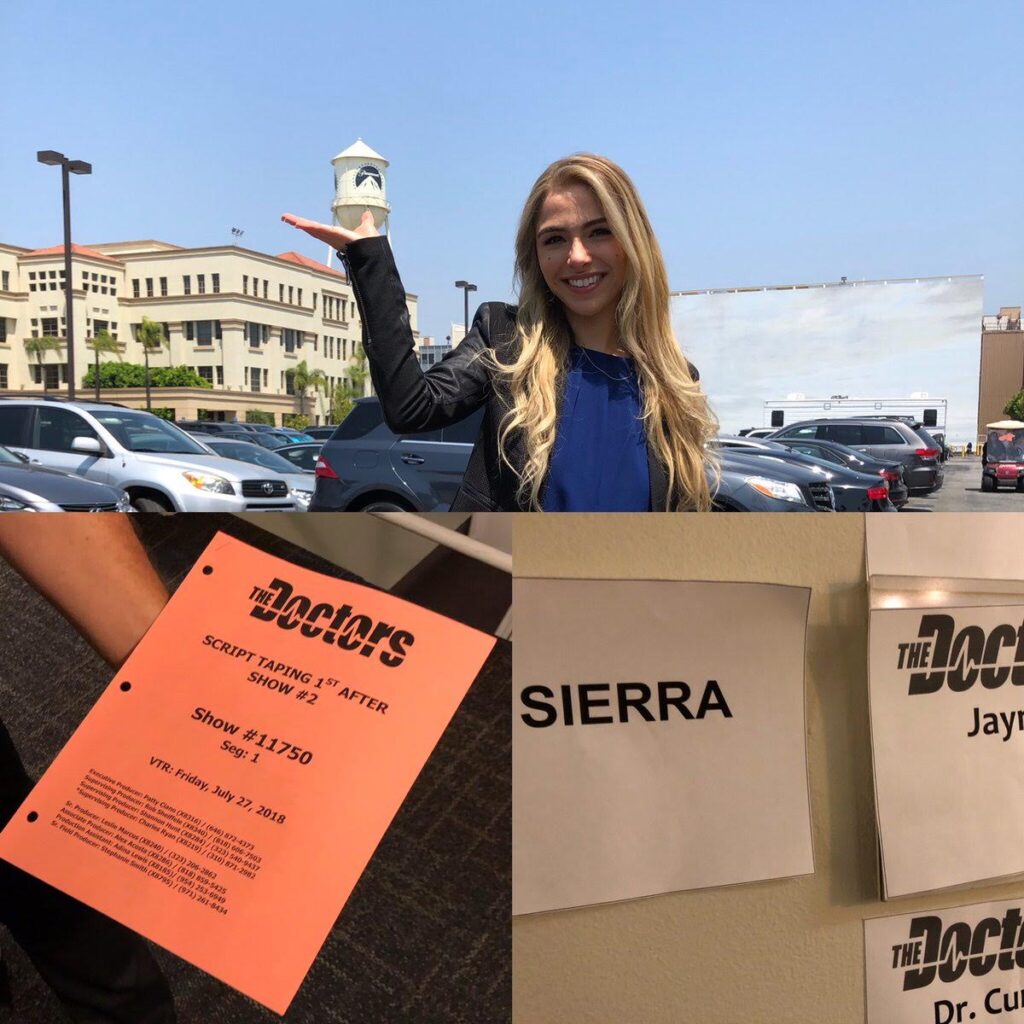 IN THE WORKS FOR THE FUTURE: VSS Medical Conference

As some of you may know, VSI has been working with two wonderful and passionate doctors: Dr. Terry Tsang and Dr. Charles Shidlofsky ("Dr. S"). The VSI brought Dr. Tsang and Dr. S together because of their success in reducing or eliminating symptoms of VSS in their patients. They are now collaborating on a new enhanced protocol to treat VSS. Their VSS Study begins in October 2020, and there's potential for a Visual Snow Conference in the future as well. Click below for details!