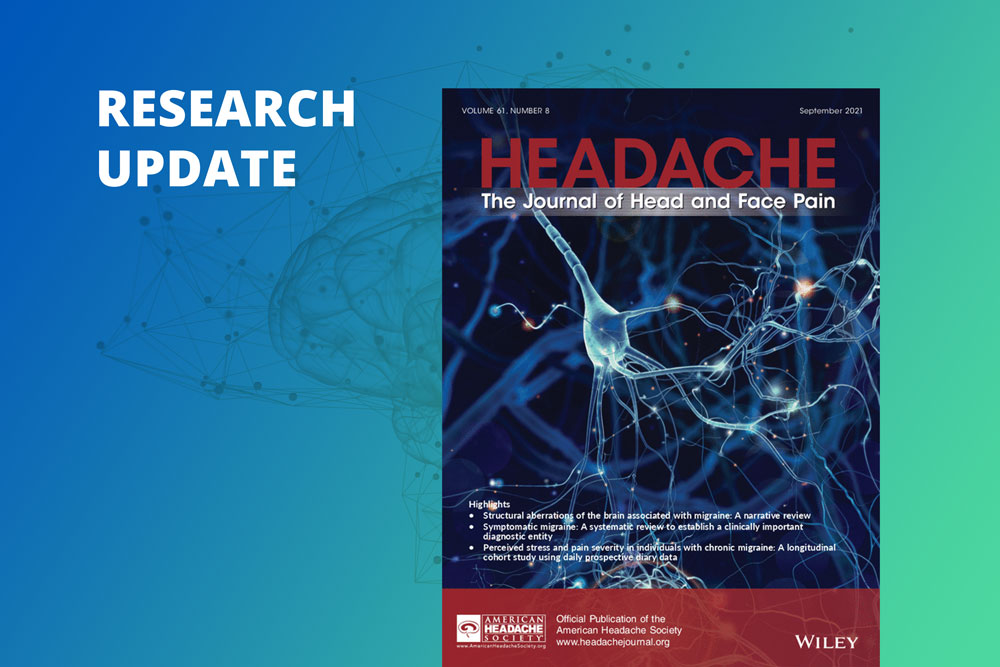 The aim of this narrative review is to explore the relationship between visual snow syndrome (VSS), migraine, and a group of other perceptual disorders.

VSS is characterized by visual snow and additional visual and nonvisual disturbances. The clinical picture suggests a hypersensitivity to internal and external stimuli. Imaging and electrophysiological findings indicate a hyperexcitability of the primary and secondary visual areas of the brain possibly due to an impairment of inhibitory feedback mechanisms. Migraine is the most frequent comorbidity. Epidemiological and clinical studies indicate that other perceptual disorders, such as tinnitus, fibromyalgia, and dizziness, are associated with VSS. Clinical overlaps and parallels in pathophysiology might exist in relation to migraine.